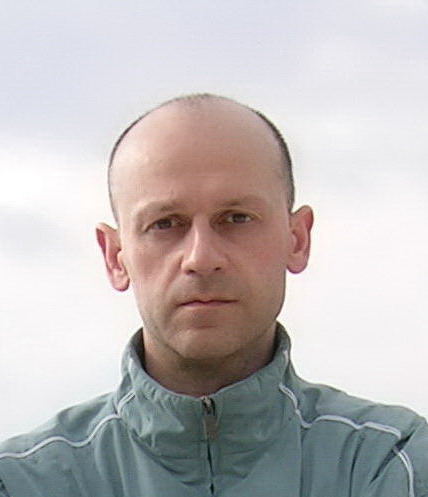 His industrial experience was with EMI, Podgorica, Montenegro, from 1992 to 1995, as a Research Assistant. He has worked on the design of microcontroller based electronic instrumentation such as LCR meters, mass, temperature, and angle measurement devices, as well as precise variable voltage sources, intended for industrial environment in Montenegro.

In 1995 he joined the University of Montenegro, Faculty of Electrical Engineering, as a Teaching Assistant, subsequently becoming Assistant Professor, Associate Professor, and Full Professor in 2001, 2006, and 2011, respectively. He teaches Fundamentals of Electronics (graduate studies), VLSI Design,  Electronic Instrumentation,  Analog Integrated Circuit Design, and Integrated Microsystems (postgraduate studies), and Nanotechnologies (doctoral studies). He is the Head of the Integrated Circuit Design Group. He was supervising the first Ph.D. thesis in the area of integrated circuit design in Montenegro, from 2008 to 2012.

From 2004 to 2005, he was on leave at the Institute of Electrodynamics, Microwave and Circuit Engineering (EMCE), Faculty of Electrical Engineering and Information Technology, Vienna University of Technology, Vienna, Austria, as a Lise Meitner Research Fellow. During this period he has worked on optoelectronic integrated circuit design. Continuation of the scientific cooperation with the EMCE Institute has been provided by the summer research grants obtained by the Vienna University of Technology from 2006 to 2015, and 2017-2019.

As a member of the project team “Montenegro in XXI century – in competitive era (science and technology)” allocated by the Montenegrin Academy of Sciences and Arts from 2009 to 2010, he has been responsible for the prospects of development of high technologies in Montenegro.

From September 2015 to December 2017, he was involved in the BIO-ICT Centre of Excellence in bioinformatics, the first Centre of Excellence in Montenegro, implemented as a three-year research programme at the University of Montenegro led by the Faculty of Electrical Engineering, financed by the Ministry of Science of Montenegro through a World Bank loan from June 2014.  He was responsible for the smart irrigation systems based on the plant tissue humidity measurements.